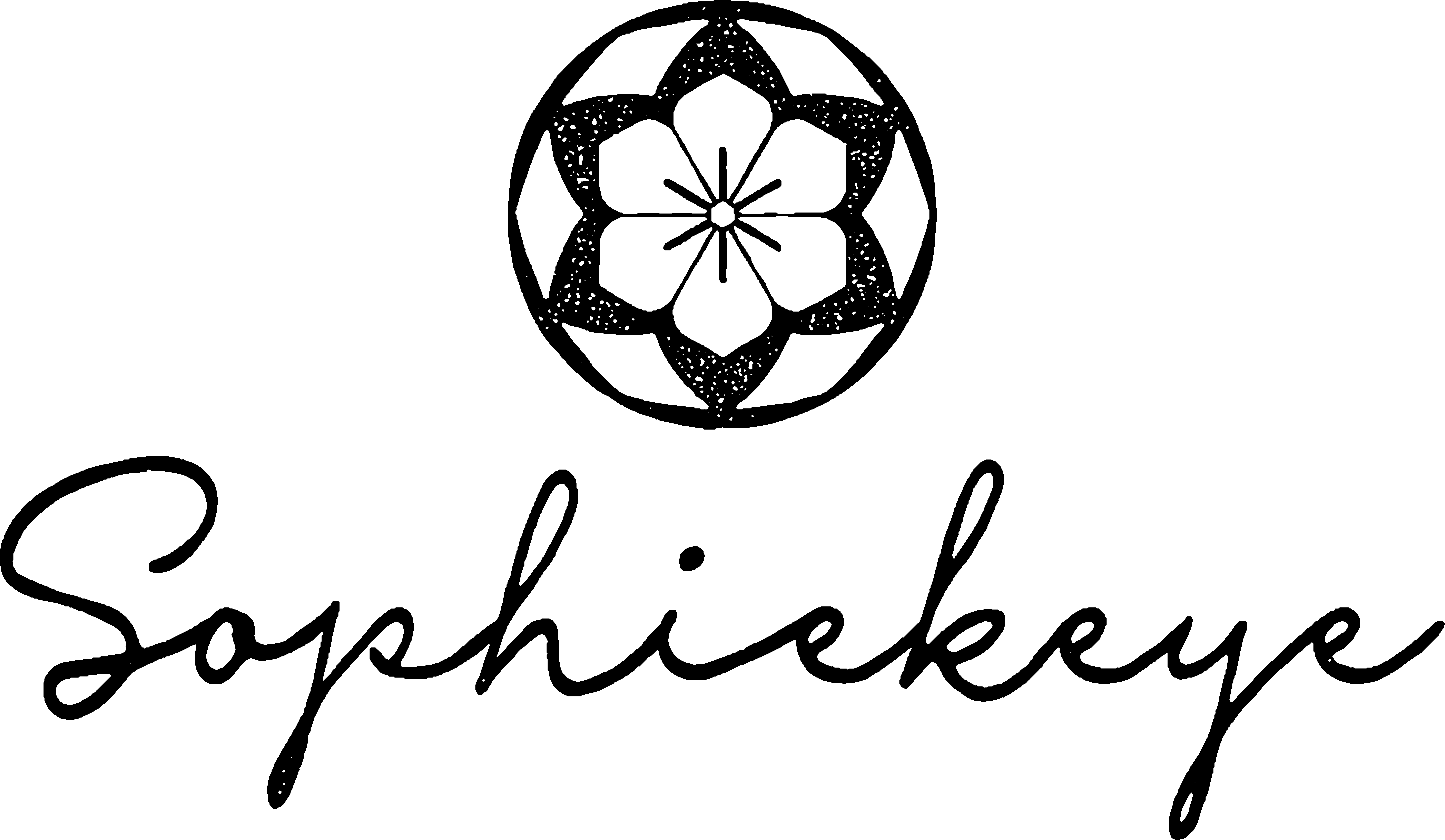 Traveling the borders of fragile and courageous

Australian-born, singer-songwriter Sophie Keye’s love for music and words have been a constant in her life. From her earliest memories, performing in the youth band at church and in school concerts, she has loved the way songs have the power to uplift, connect, challenge, and heal.

This classically trained vocalist turned adult-contemporary, inspirational artists’ songwriting journey began during her years studying music at the University of Melbourne where she enjoyed in collaborating with and sharing her creations with fellow artists in the practice rooms. However, it would be several years until Sophie made the courageous leap from the classical into the contemporary music world after being introduced to producer, Lee Bradshaw, in order to pursue her dream of recording an album of original songs.

Sophie writes and sings from the heart. Without exaggeration or bombast, she looks at her story - unflinchingly - from every angle and pulls not a single punch. Much of her debut album TRINKETS deals with wrestling with her faith in God and finding hope in the face of suffering, disillusionment, and doubt, especially due to a severe episode of mental illness. Sophie is a passionate advocate for mental health awareness and hopes that her music will bring comfort and healing to those who are suffering from unseen wounds which are often misunderstood. Especially in religious circles.

Despite being upfront about her faith in Jesus, Sophie's music has been admired and enjoyed by Christian and secular audiences alike for its beautifully eclectic, unpredictable musical style, sincere lyrics, soaring arrangements, self-awareness and relatability. It is an incredible achievement for a self-labelled ‘christian’ Artist - to write a group of songs that (as a concept) - transcend the barriers that a secular audience might consider prohibitive.

Sophie is determined to bridge the perceived gap between secular and sacred music worlds and use her music to start conversations about the big questions of life. Fans have described her music as “simultaneously traveling the borders of fragile and courageous” with the vocals of “Katie Noonan and Amy Lee mixed together”.

Sophie has also delighted in collaborating with a vast array of musicians, artists, dancers, sign language interpreters, and the Budapest Scoring Orchestra in order to create TRINKETS and its release. It has been a labour of love for almost the past decade and is sure to uplift, challenge, and surprise you.